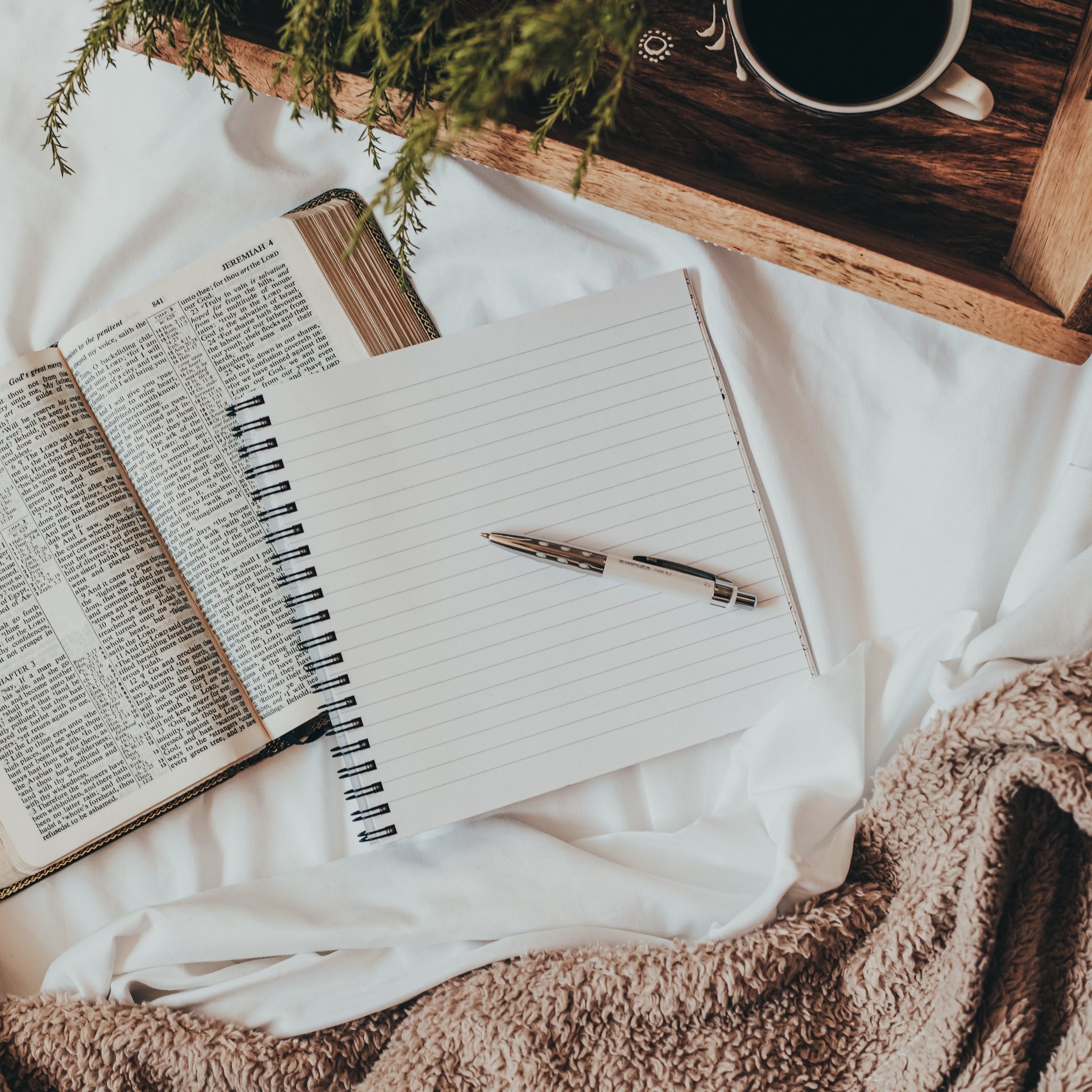 Jesus rode in on a donkey in peace as they waved palm branches and shouted “Hosanna in the highest.” (John 12:13) His destination was the cross, but their hope was a new political leader. As this scene was captured my thoughts recently, a whisper dropped heavy and clear.

Notice, I didn’t overthrow the government when I came. I instead conquered death and rose to prove it. They were furious over My power and undermined it from start to finish. Keep this in mind. Hear Me, “The government WILL BE on My shoulders.” (Isaiah 9:6) It’s not yet. Trust Me over anything or anyone else. I’m on the throne and will come again and make all things new. Until then, know that I am with you. Be on guard and anticipate that I am near.

God saves souls. He can turn the hearts of kings, but His greatest saving was at Calvary and the power in our lives comes when we entrust ourselves most to Him.

How does this land on your heart? Are you fixed on the next political leader or the One Who Was and Is and Is To Come? Will you shift your gaze with me and free fall into the arms of our Coming King? (Revelation 1:4) In this advent season, may we anticipate His second coming. It’s closer now than it’s ever been. Alleluia!

Lord, not yet, but soon
You will make all things new. All suffering will cease. Until then, You are our constant help, our strong tower. Amen & Alleluia.

One Reply to “Not Yet”